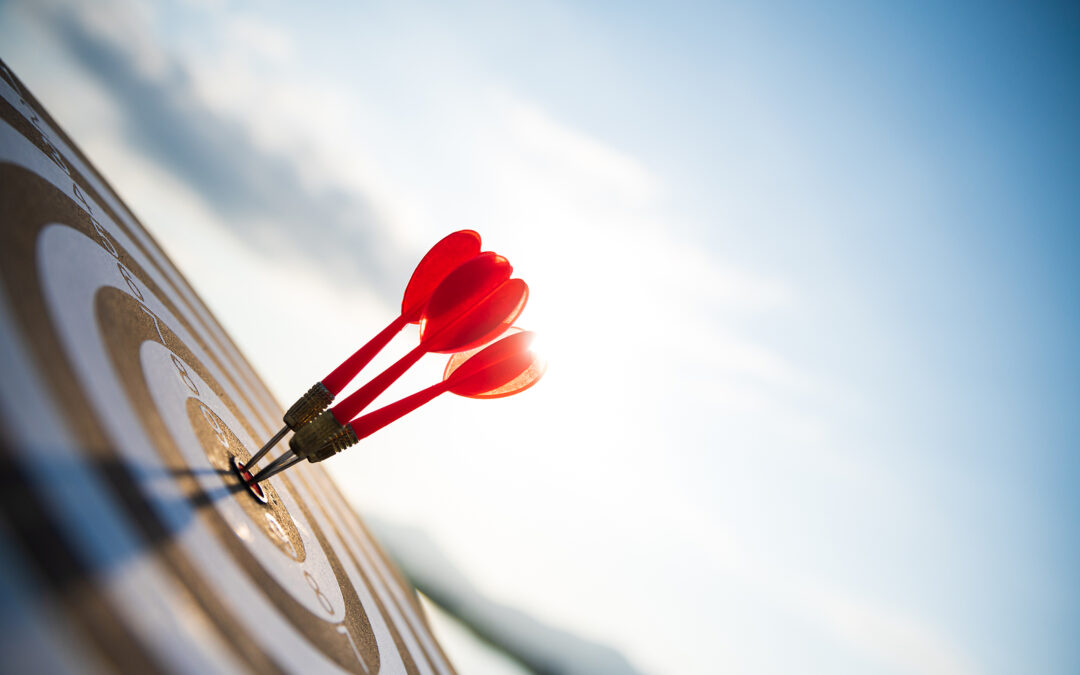 Governments were generous and broad in their financial support during the COVID-19 pandemic, but as the economy returns to a normal state – and fiscal positions remain under strain – it is imperative that any future stimulus be targeted. Understanding which groups face more severe financial vulnerability will be critical.

Pre-COVID, 22.7 percent of the Canadian households were ‘Financially Resilient,’ the designation for the highest segment in the Seymour Financial Resilience Index, a proprietary index based on 3,000 to 5,000 adult Canadians surveyed every four months and five years of longitudinal data. In the June 2020 Index, 37 percent of households reported receiving government COVID-19 financial support since the start of the pandemic. However, of this group, 22 percent was still the number of those households that were scored ‘Financially Resilient’ with a mean score of 70.01 to 100. An early sign of the understandable but overly broad nature of government support.

The good news, as recently shown in a Statistics Canada-Seymour Consulting report, which blends Index with government data, is that an improved 31.1 percent of the population are ‘Financially Resilient’ as of June 2021, as a result of changed consumer and financial behaviours amid lockdowns, and government COVID relief.

However, it appears that certain groups remain similarly, or even more, financially vulnerable compared to where they were pre-pandemic, despite receiving government financial relief. It is important to have measures that help us identify these groups, which is what the Index aims to do. Some of these household segments include:

Canadians with low incomes (households with income up to $49,999, excluding single person households): representing 26.1 percent of the population. Unsurprisingly, only 12 percent of these households fall into the ‘Financially Resilient’ segment as of June 2021. And fully half reported their household received COVID-19 government financial relief. Further exploration of low-income financial resilience can be found here.

These households had a low mean financial resilience score of 37.07 in February 2020, and still a low score of 41.05 as of last June. Overall, 55.3 percent of households that reported their household has received government COVID financial relief had a negative or zero household savings rate in June 2021.

In summary, using household financial resilience data analytics in advance – augmenting more traditional income and other data measurements, can help policymakers provide more targeted support to those who need it most. As Canada’s income supports wind down, and we see household behaviours and the employment landscape continue to change, tracking household financial resilience at a granular level can support a sharpened policy aim.

To send a comment or leave feedback, email us at blog@cdhowe.org.