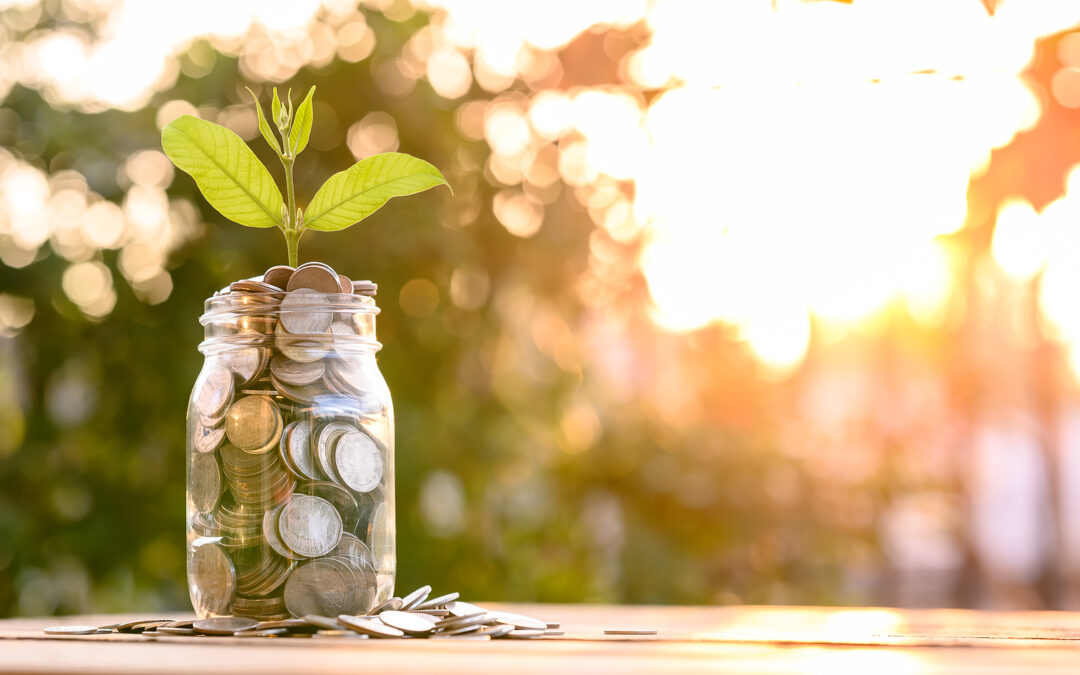 It’s a little insensitive, but necessary, to raise the issue of retirement saving at a time when many households are struggling to pay for groceries and gas.

New numbers on financial stress shows some households are spending more than they earn and others are either saving nothing or just a little. That’s the inflationary world we live in now. People are under pressure and politicians are paying attention.

In Ottawa, newly installed Conservative Party Leader Pierre Poilievre has called upon the government to ease the burden by not raising Employment Insurance premiums, Canada Pension Plan contributions and the federal carbon price in 2023. “Will the government cancel these tax hikes so that Canadians can afford to eat, heat and house themselves?” he asked in Question Period last week.

Uh, Mr. Poilievre? Canada Pension Plan premiums are not a tax. They’re a payment into a retirement savings plan that is a) guaranteed to pay out for as long as you live; and b) adjusted annually for inflation. With an annual payment that tops out at $15,043 in 2022 if you retired at 65, the CPP is the bedrock of a Canadian retirement plan. It’s not enough by itself, but it’s significant.

We can debate the nature of EI and carbon pricing, too. But the CPP is a special case because the link between what you pay in and what you get later is so easy to follow. Just ask a retiree receiving monthly CPP retirement benefits.

Twenty-five per cent of the 5,061 people surveyed by the Institute in June said their households are unable to save at all, and another 15 per cent said they were drawing down on savings. Looking just at those classified as Extremely Vulnerable in a financial sense, the index shows that 57 per cent were saving zero and 34 per cent were using existing savings.

It’s a basic financial survival tactic to stop saving if you have trouble covering expenses with your income. Ideally, you resume saving and maybe make up lost ground when the pressure eases.

There’s good reason to question how well today’s non-savers will rebound, though. Interest rates will eventually come back down as economies slow, which would help reduce the cost of carrying mortgages and other debts. But bringing inflation under control means lower price increases, not getting costs back to where they were before.

We may not realize the extent of a savings shortfall until people retire decades from now. However things turn out, there’s a degree of comfort in knowing that the CPP will be there. In fact, enhancements being made to the CPP will produce higher levels of retirement income than previous generations had.

Financing these retirement benefits requires higher premiums next year and beyond. The amount contributed to CPP this year by workers and their employers is 5.7 per cent of earnings to $64,900 with an exemption for the first $3,500. The most a worker or employer will pay is $3,499.80. (Self-employed individuals must pay both the employee and employer amounts.)

CPP premiums are scheduled to rise next year to 5.95 per cent of earnings to an estimated ceiling of $65,700, with a maximum estimated contribution of $3,701 each for workers and employers. CPP enhancement will require a second leg of modestly higher premiums to be paid starting in 2024, but low earners are excluded.

What makes CPP work so well is that premiums are deducted from paycheques by employers, which means they’re automatic. CPP saving is a regimen everyone is used to, and that includes annual premium hikes.

To a surprising extent, there are doubts about the long-term viability of the CPP. The CPP’s finances are reviewed periodically by actuaries and the latest report says the money in the plan is sufficient to pay both the base and enhanced CPP amounts over the long term.

Other nonsense spoken about the CPP is that the federal government can raid it in the search for additional revenue. Not true – the CPP is independent from the government.

It’ll take some sacrifice for households to afford higher CPP premiums next year, but it’s justified by their future retirement needs. If there’s an excessive tax burden in Canada, the CPP is unconnected.