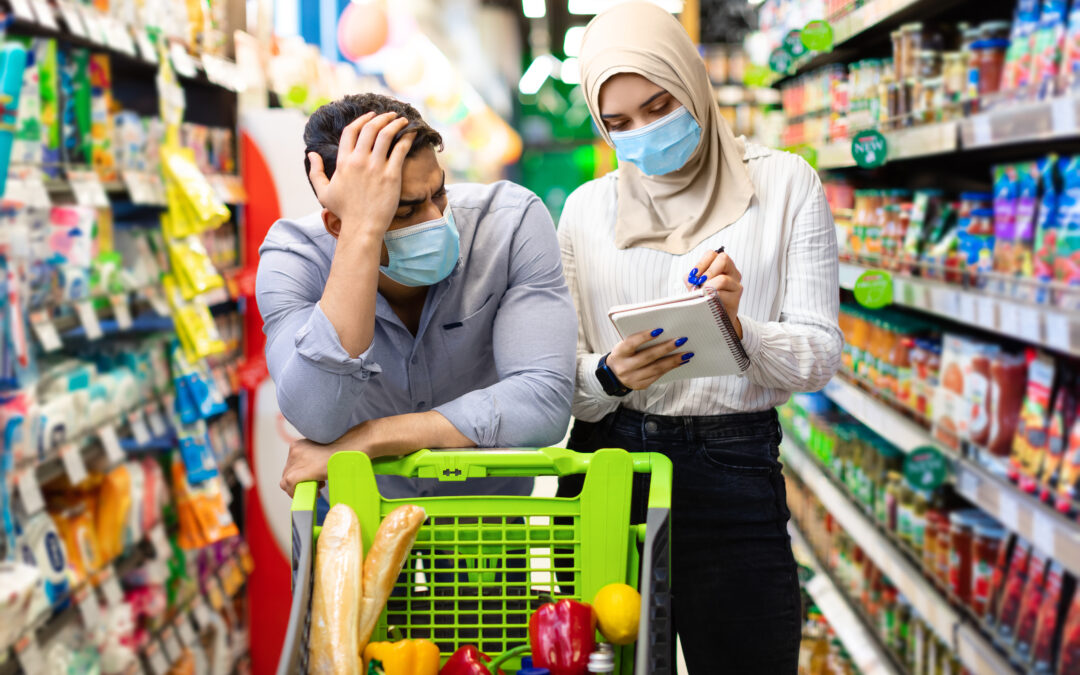 Double GST rebate and top up housing benefit for renters

The government will double for a period of six months a sales tax rebate received by low-income earners, at a cost of $2.5 billion. It will also top up a housing benefit for renters, worth about $700 million in additional spending.

Unlike many of his global peers, Trudeau has avoided taking new measures to ease the burden of rising prices, even with inflation at its highest level since the early 1980s, in part because of concerns more spending could stoke inflation. But it’s becoming become increasingly difficult to hold off, particularly after Pierre Poilievre’s resounding victory in this weekend’s Conservative Party leadership election.

The populist firebrand focused relentlessly on the cost of living during his campaign, and will be hammering hard on the prime minister’s unprecedented pandemic spending when parliament resumes sitting next week.

The new measures are “sufficiently targeted that we are confident they will not contribute to inflation,” Trudeau said Tuesday in St. Andrews, New Brunswick, where his caucus is meeting. “We are retaining fiscal firepower and at the same time ensuring that those who need support don’t get left behind.”

Economists have already begun to warn Trudeau against measures that could worsen inflationary pressures. Since last week, three of the country’s largest commercial lenders — Canadian Imperial Bank of Commerce, Bank of Montreal and Bank of Nova Scotia — have released reports expressing concern over using revenue windfalls for additional spending.

The government also announced plans to start a new dental care program for children in low income families later this year, putting the cost at $938 million. That funding and housing benefit were outlined in a power-sharing deal the Liberals signed with the left-leaning New Democratic Party earlier this year.

Trudeau said bills to enact these measures will be the first order of business when the parliamentary session gets fully underway next week from its summer break. (Lawmakers will briefly return on Thursday to commemorate the death of Queen Elizabeth II, and the prime minister indicated Monday would be a federal holiday in her honour.)

While Canada’s headline inflation eased in July to 7.6 per cent on a drop in gasoline prices, Bank of Canada policy makers pointed to a broadening of price pressures and increasingly sticky core measures, and said they expect to continue raising rates in the coming months.